The easiest way to give an external person access to a Microsoft 365 service is to invite him as a guest user via Azure AD. If an external person is invited directly via Teams, SharePoint, PowerBI, etc., this also automatically results in a guest user in Azure AD.
However, this is not the only option. Technically, there are different ways to do it:
In Azure AD's, a guest user from the first or the third scenario technically looks like this: John.Smith_gmail.com#EXT#@tenantname.onmicrosoft.com. However, the user logs in normally as John.Smith@gmail.com.
A user created via the second scenario, however, also technically has a UPN that follows the "normal" layout: Jane.Doe@tenantname.onmicrosoft.com.

What makes a user a guest user?

Which instance does the authentication says nothing about whether a user is technically a guest user or a member. The value "UserType" which can be set via PowerShell determines whether an account is defined as a guest or as a member.
Example:
Connect-MsolService
Set-MsolUser -UserPrincipalName "John.Smith@gmail.com" -UserType Member
This makes the user John.Smith@gmail.com, who was invited as a guest, a full member in Azure AD. This user can now also be added to a Microsoft Team as a member or owner.
The other way a user from the on-premises AD or Azure AD can be configured as a guest user.
Example:
Connect-MsolService
Set-MsolUser -UserPrincipalName "Jane.Doe@tenantname.onmicrosoft.com" -UserType Guest
When a user is changed from a guest to a member, he must also be licensed. If a user is newly created or synchronized via AAD Connect, it is always a member of Azure AD. Via "-UserType Guest" he can be turned into a guest account and does not need to be licensed anymore.
Microsoft article about this:

Example 1 - Account in Azure AD is reconfigured from member to guest user:

Example 2 - Account in Azure AD is reconfigured from guest user to member: 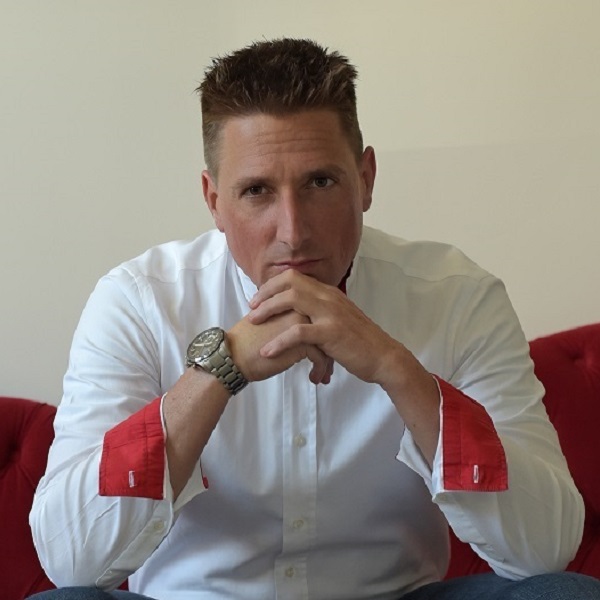